Hit enter to search or ESC to close

Remember when you were a child and everyone asked what you wanted to do when you grew-up? Simon Gillard knew he wanted to be a cop the day two police officers came and spoke at his local primary school.

Despite his parent’s reticence and constant ribbing from his mates Simon applied to the NSW Police Academy with the dream of making a career out of helping people. After graduating he started as a Probationary Constable with the NSW Police Force.

Over a 16-year career trajectory Simon became a Detective Sergeant, but as his experience grew, so did the gravity of the cases he worked on. Based at stations around Sydney, he was tasked with investigating suicides, high-profile murders, paedophile rings and even the actions of a colleague.

Simon never spoke to anyone about the traumatic things he’d witnessed; not to colleagues, friends, professionals or even his wife. In 2012 he was diagnosed with Post-Traumatic Stress Disorder (PTSD) and invalided out of the police force due to his deteriorating mental health.

With his dream career over and a custody-battle looming, Simon’s life imploded with PTSD, anxiety, stress, depression and he developed a dependency on alcohol, pain-killers and a gambling addiction. Afraid to truly admit how far out of control he’d spiralled, Simon embarked down a self-destructive path that affected not only him, but his wife and children. At rock bottom, he attempted suicide mutliple times.

Throughout it all, Simon held on to a belief that life would one day be good again – if only he could weather the storm. And today, he shares this crucial knowledge and his own unique toolkit for resilience, hope and purpose, to help save lives and empower others.

Simon is now a mental health and addiction advisor to the Australian Primary Health Network (PHN), an accredited Mental Health First Aider (MHFA), an Ambassador for RUOK? and Australian Rotary Health and a presenter for Beyond Blue and the Black Dog Institute.

Simon’s bestselling memoir, Life Sentence: A Police Officer’s battle with PTSD, was released in Australia by Penguin Randon House in May 2017. For his work as a mental health wellbeing speaker and advocate, Simon has received commendations from industry professionals, and countless messages detailing how he has positively affected people’s lives, in Australia and around the world. 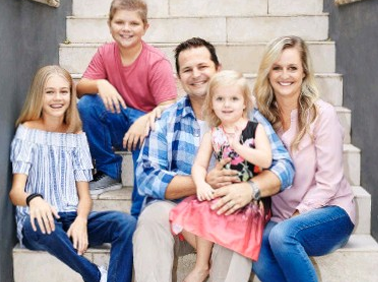 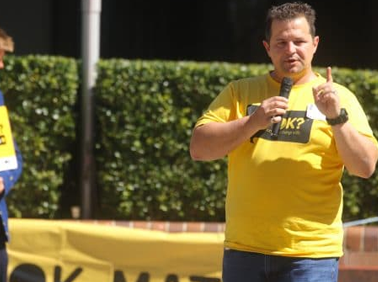 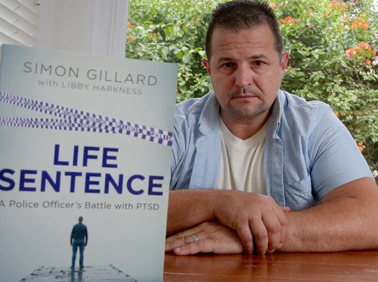 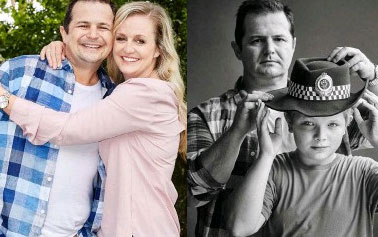 Book Simon Gillard for an Event

© All rights reserved by Simon Gillard